Our founding President  left us on February 21. He was one of the greatest economists of all times, who also put down some of the fundamentals  of several  other branches of social sciences.  For a major obituary, please click here. Besides the magnificent contribution to scientific knowledge  by his own papers, it is worth mentioning that five of his PhD students got later the Nobel Prize.

Ken Arrow was one of the founding fathers  of the mathematical modelling of inventories.  He co-edited and co-authored the book  „Review of studies in the mathematical theory of inventory and production. By K. J. Arrow, S. Karlin, and H. Scarf, Stanford University Press, Stanford, 1958” which is still one of the most cited works of its field. It was the highlight of the series of studies on inventories and related areas which frequently called the “Stanford School” of inventory research. For an analysis of the background see the Girlich, H.J. and Chikan, A. paper.  For a review of the book, please click here >>>

His acceptance in 1982 of the role of President of the newly founded ISIR (endorsed by his former students, Michael C. Lovell and Harvey Wagner, who were founding members of our society) has enormously boosted the organization of ISIR, giving credibility and perspective. He had followed our activity with interest even after resigning from presidency and accepted the title „Honorary President”. His  last visit to Budapest was in 2013, when the attached picture was taken with…. 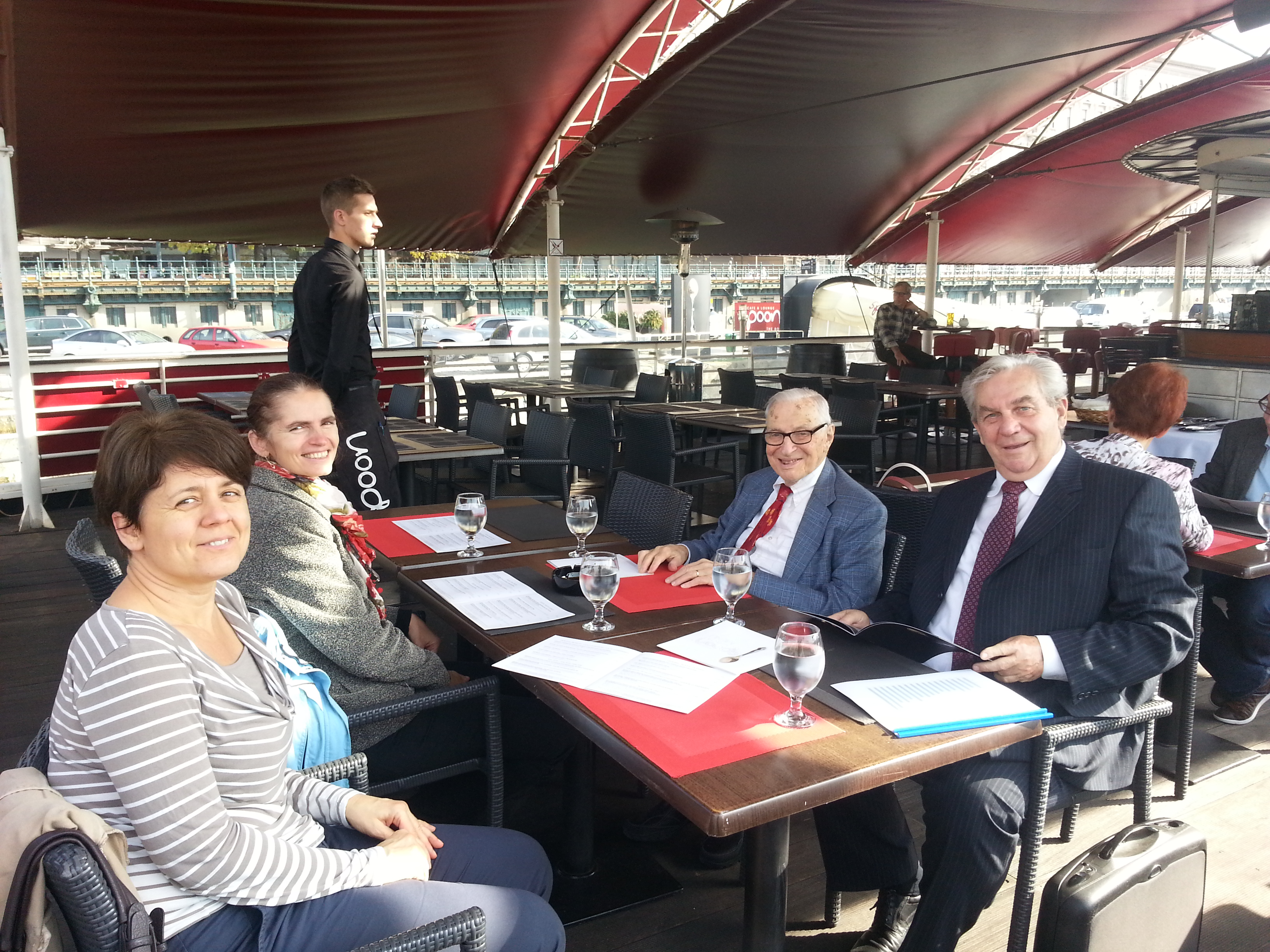